Decision in the interest of health of regular students of Std. 10-12, why not for repeater?


In the interest of the health of the students, after the decision of the Central Government's CBSE school students, the Gujarat Government has also decided to cancel the Std. 12 board examination on Wednesday. It is being discussed that only regular students' exams have been canceled. With this, along with the repeater students of Std. 10, now the repeat students of Std. 12 Science and general stream are also demanding to cancel the examination and give mass probation. The government has not yet clarified whether to give mass promotion in Std. 12. The Education Minister told the media in this regard that the decision of repeater students has not been taken yet. It will be taken on the basis of the guideline of the Central Government. From this it is clear that the decision of examination 3 can be applied only to regular students. Repeater in board exams


It has been decided to cancel the board examination of standard 12. Now, if the government gives mass promotions to these students, the administrators of private colleges will be spared as private colleges in the state have opened like a cat's hat and a large number of seats in private colleges fall vacant every year. In engineering alone, more than 5,000 seats fall vacant every year. So that such colleges will easily receive students and it is not surprising that aspiring administrators charge fees, the second largest is the admission criteria in adult government colleges. Even if students are not given mass promotions, experts believe that the number of students entering higher education will increase every year as the board exams are canceled. Meetings in government colleges of arts, commerce and science are pre-arranged. In such colleges, merit list is announced every year after filling up the forms of the students. Students have to pay only examination fees in government colleges while private colleges charge meager fees. In such circumstances, if the marksheet of the students is not ready, how will the colleges give admission. 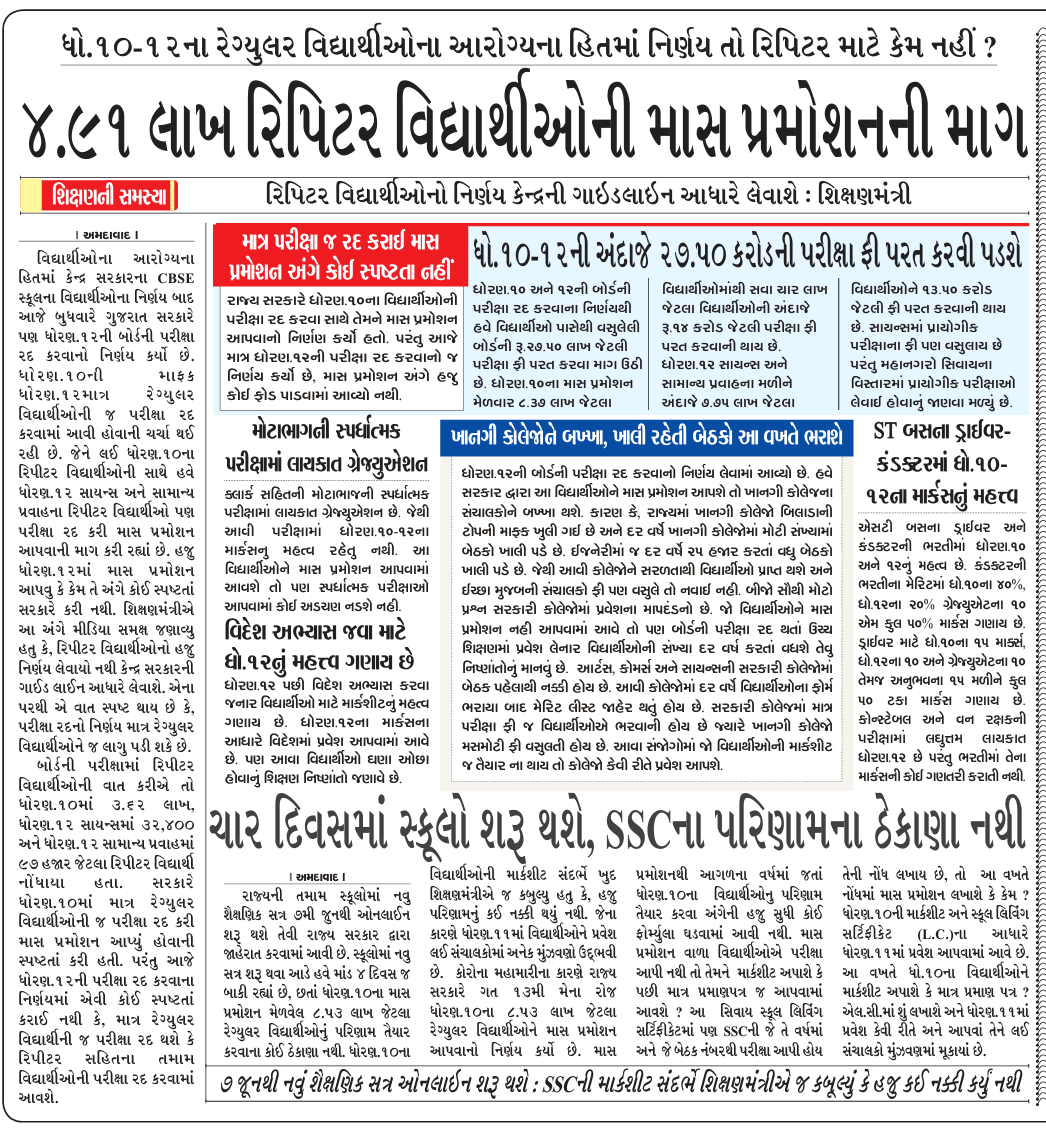