Home / latest News / Gujarat Government took a big decision in view of Gandhinagar / epidemic, under this scheme you will get benefit up to Rs.5000 per day

Gujarat Government took a big decision in view of Gandhinagar / epidemic, under this scheme you will get benefit up to Rs.5000 per day

Join Telegram Group
Gujarat Government took a big decision in view of Gandhinagar / epidemic, under this scheme you will get benefit.
PM Narendra Modi announces Rs 1000 crore aid for affected areas of Gujarat
Central team will come to Gujarat for survey
See who gets help
the big decision taken in the meeting of Gandhinagar Core Committee, the benefit of Amrutam-Vatsalya card can also be availed in private hospitals. The beneficiary will get the benefit for 10 days after entering the daily limit of Rs 5,000. This decision will be effective until July 10.


A cabinet meeting was held at Gandhinagar today. In which many important decisions have been made regarding the condition of Corona. Minister of State for Home Pradipsinh Jadeja said that all the MLAs of Gujarat can use the full grant they get for corona materials. Chief Minister Vijay Rupani has given back the full grant of Corona he got as an MLA. Other legislators can do the same as per the government's guideline. 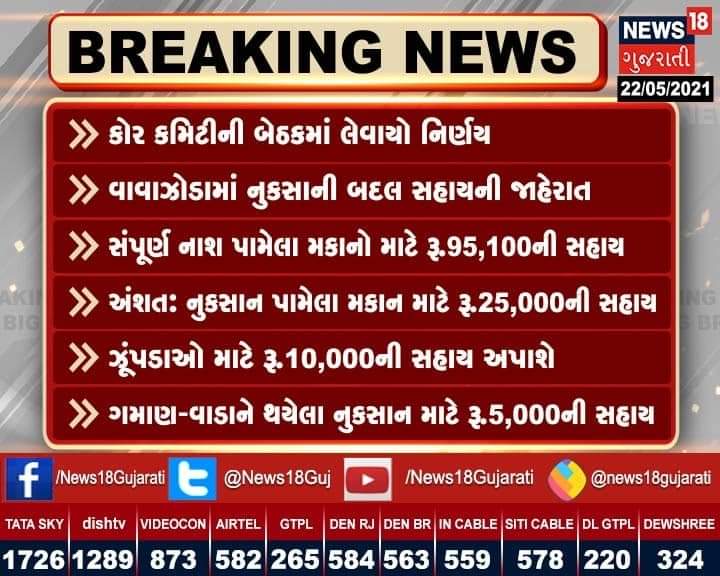 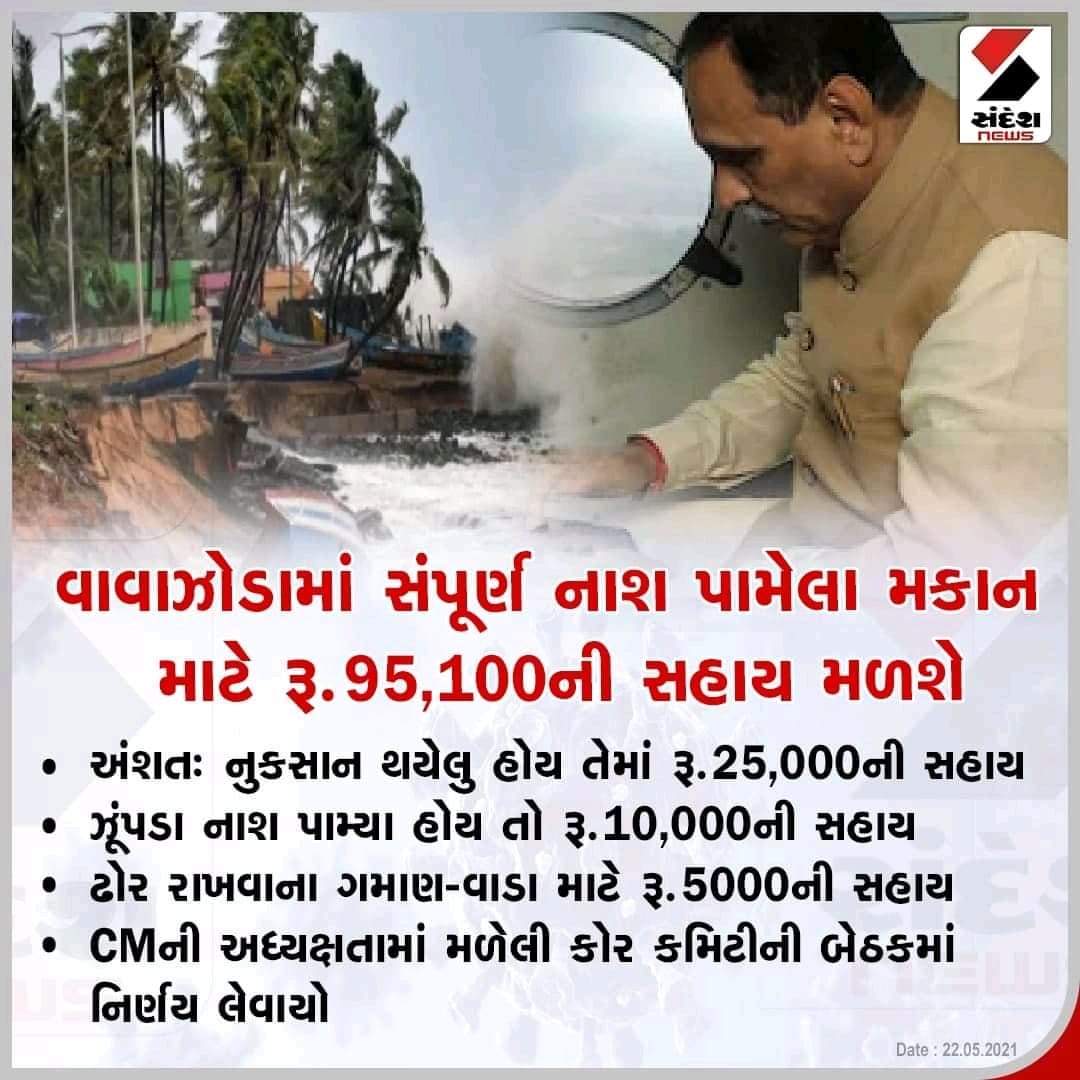 
Debate on the demand of Medical Teachers Assoc


So the most important issue in the cabinet meeting was the doctor's strike. Was opposed by medical professors across the state. Medical Teacher Assoc. Was introduced by. A number of representations were made to the government regarding the costly demands. The Chief Minister had formed a committee under the chairmanship of the Front Secretary. And questions from medical professors were heard. Pradipsinh said that the Chief Minister has been informed about the issues.

Doctors are performing Corona Varios operation. And the relevant section of the questions of Assoc. Has given a positive approach. Request to all doctors that the government is positive. So that doctors should not use the weapon of movement. And continue his service in Kovid. There was talk of making a decision on Monday. But there has been a delay in gathering the necessary details. We are committed to resolving this issue quickly. At the same time, Pradeep Singh said that the demands of the nursing staff are being considered. A report will be submitted on the issue of representation of the nursing staff.
HappyToHelpTech

Gujarat Government took a big decision in view of Gandhinagar / epidemic, under this scheme you will get benefit up to Rs.5000 per day
4/ 5
Oleh HappyToHelpTech
Prev Next Home