2000 teaching assistants will be recruited in standard 6 to 8 *


The Education Minister said that for this recruitment of Professor Assistants, online application has to be made till January 20, 2021 and more details of the recruitment will be available from the website www.rascheguj.in.


Recruitment of teachers will be done according to different subjects


A total of 2337 teaching assistant teachers will be recruited in non-government aided secondary schools for 1039 mathematics, 442 for English, 289 for social science, 234 for Gujarati and other subjects.


He further said that 6616 recruitment process will be done in college aided secondary and higher secondary. I thank the Chief Minister and the Finance Minister for approving this recruitment process. Vacancies will be filled keeping in view the quality. This process will be done within the next few days. After starting standard 10 and 12 schools, other standards will now be introduced in the second phase. At present the standard of attendance is good in starting standard 10 12 schools. When schools are open after Diwali, attendance is better after the Coronation period than it is on the first or second day. From 3% on the first day to 38% on the second day. I am confident that a sufficient number of students will come from the 18th. Board exam dates will start later and the process of filling the form will be officially announced then. The recruitment process will start by announcing within a week.


The response of children in schools was good


Speaking on the issue of reopening of schools, he said that after such a long interval, the children have shown enthusiasm in coming to school. Parents are also requested not to be afraid to send their children to school. The recruitment process will now be announced in due course. 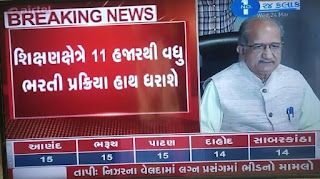 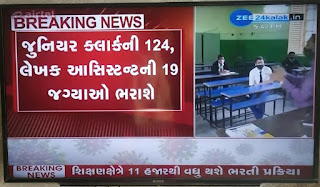 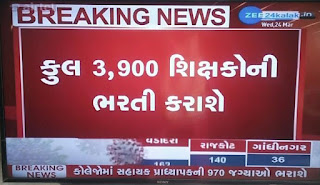 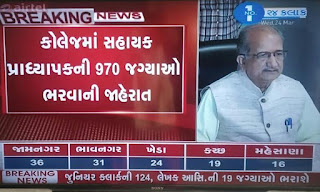