Learn how January 26th is celebrated

The Constitution of India was adopted on 26 January 1950 by repealing the Government of India Act 1935.

It also adopted the Constitution from the Constituent Assembly of India on 26 November 1949 and implemented it on 26 January 1950 with a democratic system of government. Republic day 2021

January 16th was elected because on this day in 1930, the Indian National Congress declared India to be fully independent.  The flag of the Indian nation is hoisted by the President of India on the occasion of Republic Day on 26th January.  On this occasion a grand parade is held every year on the Rajpath from India Gate to Rashtrapati Bhavan in the capital New Delhi.  All the different regiments of the Indian Army, Air Force, Navy, etc. take part in this grand parade.

This is how the parade is

Starting the parade, Prime Minister Amar Jawan Jyoti lays a wreath at the India Gate on one side of the highway.  Then the martyr keeps a two minute silence in the memory of the soldier.  Then the Prime Minister, along with other men, comes to the stage located on Rajpath.  The President then comes with the chief guest on the occasion.  The parade also features exhibitions from different states.  The exhibition presents its folklore and art scenes for the people of each state.

- Convention of the Indian National Congress in Lahore in 1929 under the chairmanship of Pandit Jawaharlal Nehru, in which a resolution was passed by resolution. 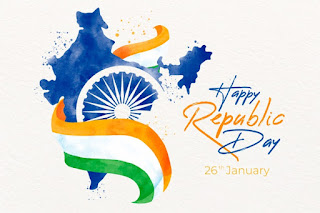 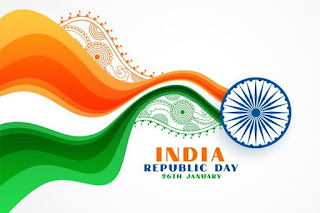 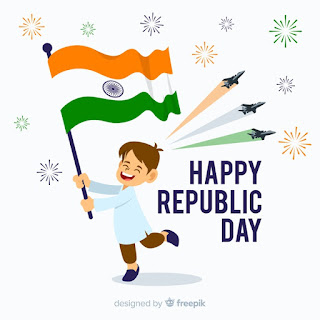 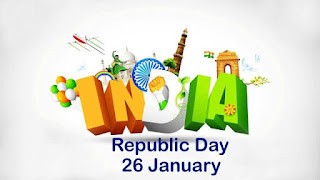 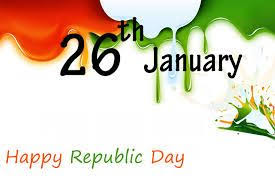 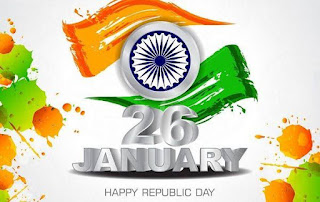 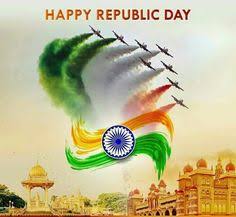 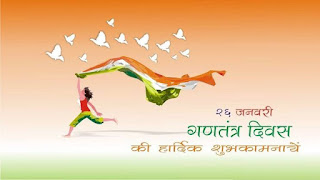 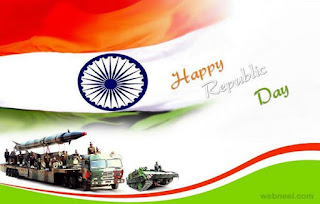 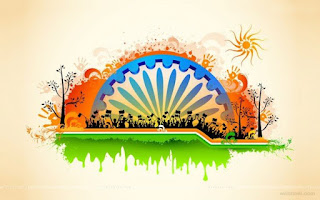 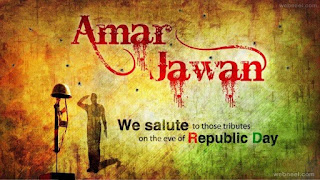 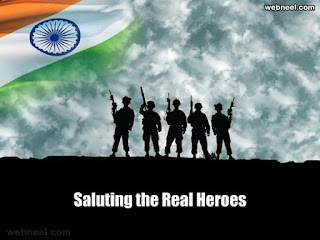 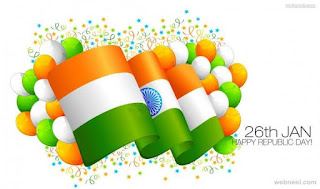 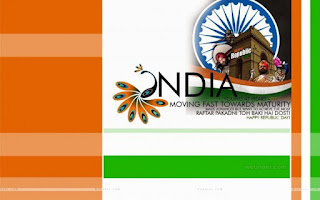 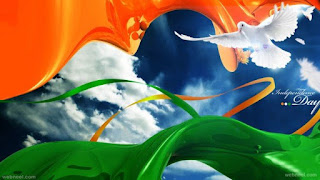 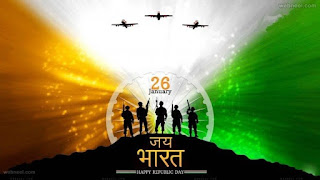 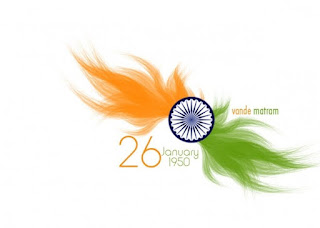 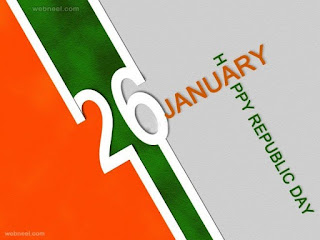 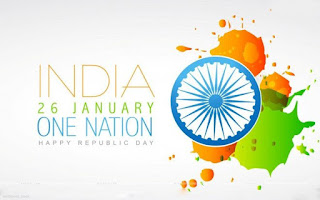 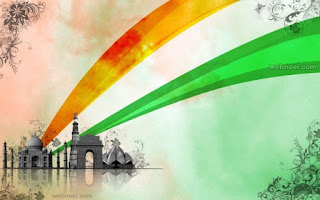 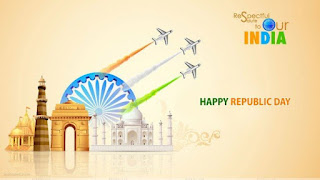 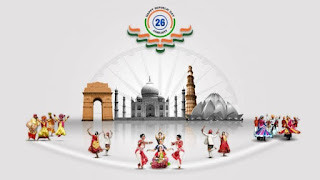 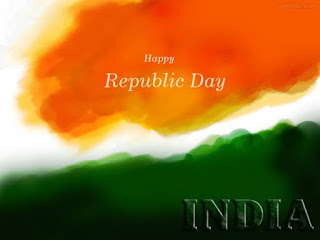 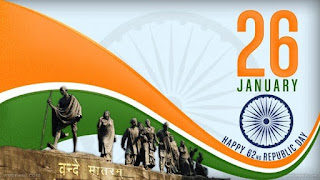 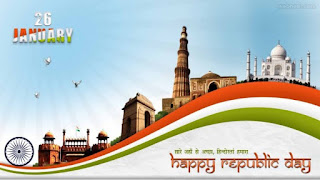 HAPPY REPUBLIC DAY TO ALL FRIENDS

It was done that if the British government did not grant Dominion status to India by January 26, 1930, under which India would be a British only state.

Became an autonomous unit within the empire itself.  So India will declare itself as completely independent.

- According to Wikipedia, when the British government did nothing until January 26, 1930, the Congress decided to complete India's independence on that day.

- After many amendments and changes, on 24 January 1950, 308 members of the Legislature signed two handwritten copies of the Constitution.