-->
Home / latest News / Decision in the cabinet meeting: After Diwali in Gujarat, the educational work in the school will start 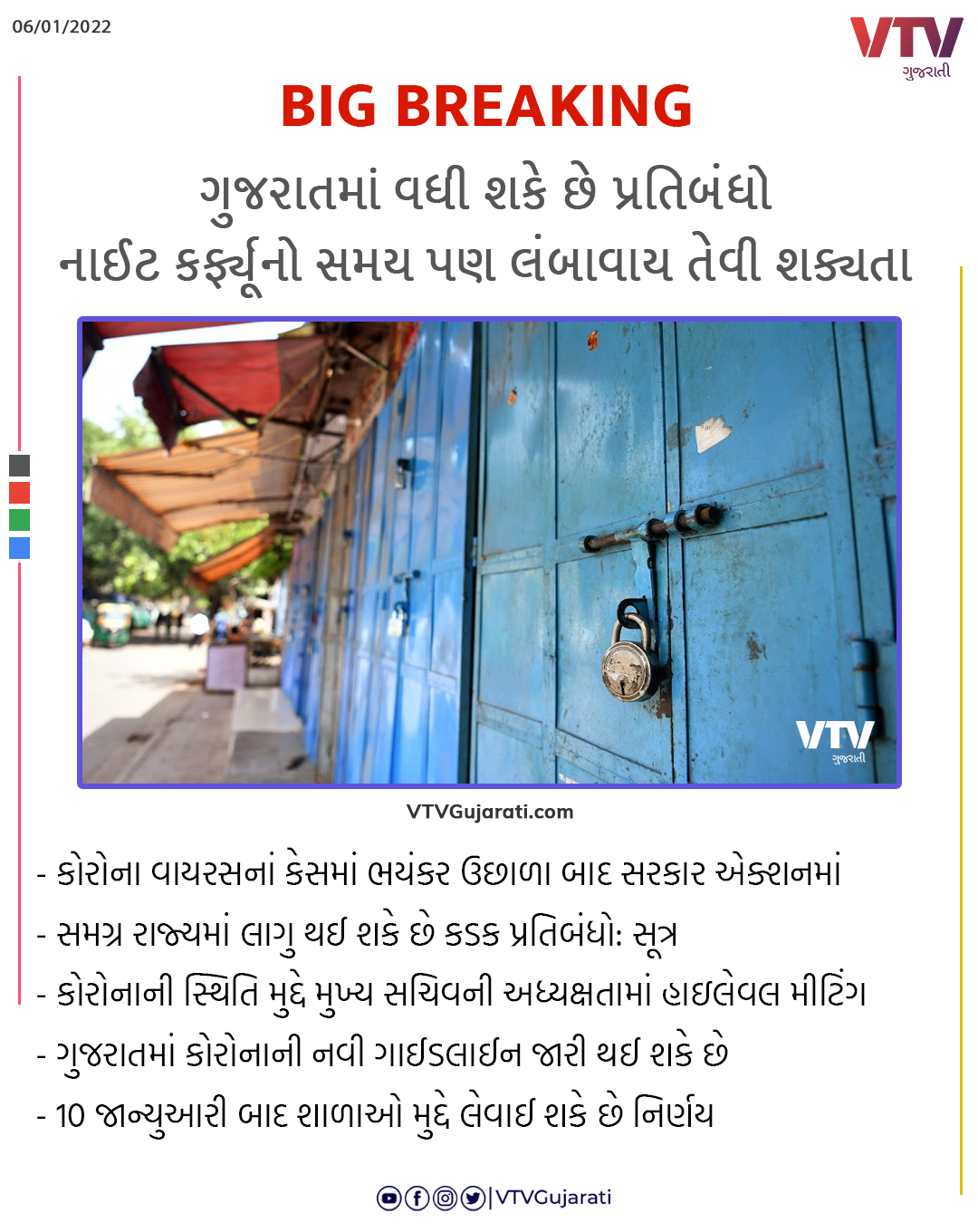 Ahmedabad:
The guideline will be decided after a meeting of the health and education department: Chudasama

The state's primary and secondary schools have been closed since March 2020 due to Kovid-19. The decision was taken at a cabinet meeting on Wednesday to reopen schools that have been closed for the past seven months. Education Minister Bhupendrasinh Chudasama said a meeting chaired by Chief Minister Vijay Rupani had decided to start educational work in schools after Diwali. He said that the first secondary-higher secondary schools are being considered, however, the final decision will be taken after consultation with the health department.

An action plan will be prepared
In a meeting of the state cabinet held at Gandhinagar, Education Minister Bhupendrasinh Chudasama had tabled a proposal to start schools. Ministers including Chief Minister Vijay Rupani and Deputy Chief Minister Nitin Patel gave their views. The cabinet finally approved the reopening of schools that had been closed since March 2020. However, as it was not yet fully liberated from Covid-19, it was decided to plan ahead to prepare the kind of rules for running schools. Accordingly, a meeting will be held with top officials including Deputy Chief Minister and Health Minister Nitin Patel and Education Minister. The meeting will prepare an action plan on what kind of rules will have to be followed to keep the schools running. The schools will be reopened in compliance with the action plan, said Minister Chudasama.

Rules will be made about what matters
Things like masks, social distance, sanitation will be mandatory before schools start. In addition, students will consider drinking water and snacks, seating arrangements, how many students to include in a room, how to arrange the rest of the students, setting up an odd-even system or calling students in the same way in the morning and afternoon. The guideline on how to comply with many such matters will be prepared after consultation with the health department.

Decision in the cabinet meeting: After Diwali in Gujarat, the educational work in the school will start
4/ 5
Oleh HappyToHelpTech
Prev Next Home