Happy Independence Day to every Indian from www.happytohelptech.in I wish you all faith in the words, freedom in the mind and pride in your souls. Let’s salute this glorious nation on its Independence Day! On August 15, 2020 India attained freedom from the Bristish Raj after being ruled by them for over two centuries. It was a long freedom struggle and many Indians fought for our country.

On our 74th Independence Day, let us not forget the selfless acts of various freedom fighters who fought for our country and contributed in making India one of the largest democracies in the world. They fought hard for our country in many different ways, and these heroes are remembered even today for their deeds. In honour of the many Indian freedom fighters and their struggles, We celebrate Independence Day in our country to remind us, that our country and its freedom is the result of sweat, patience, persistence, and sacrifice of those with the courage to dream freedom and make it a reality for their future generations. India is celebrating its 74th Independence Day today with great fervor and enthusiasm. Dressed in a white kurta-pyjama and a colourful turban, Prime Minister Narendra Modi was received by Defence Minister Rajnath Singh at the Red Fort. He then inspected Guard of Honour. The Prime Minister then unfurled the Tricolour at the ramparts of the Red Fort. This was followed by the national anthem and a 21-gun salute. The duration of the 21-gun salutes coincides with the length of the national anthem which is 52 seconds.
India Happy Independence Day 2020 imges download 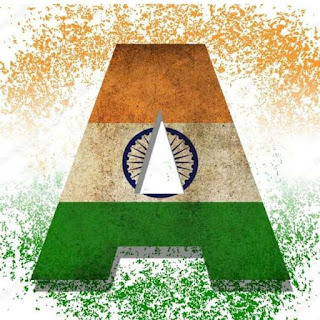 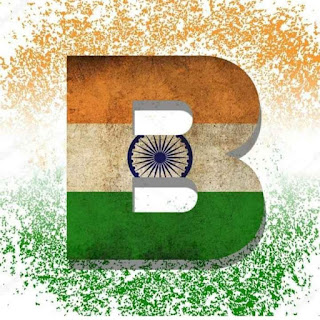 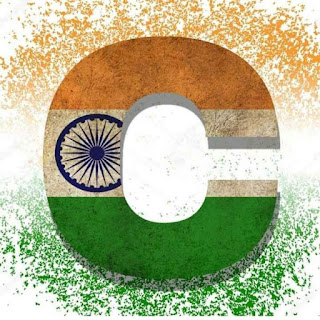 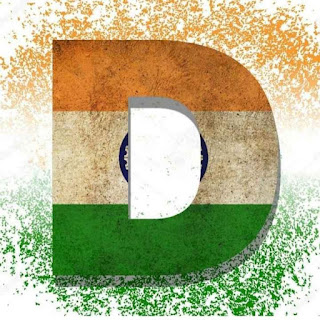 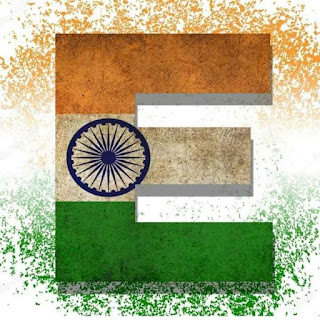 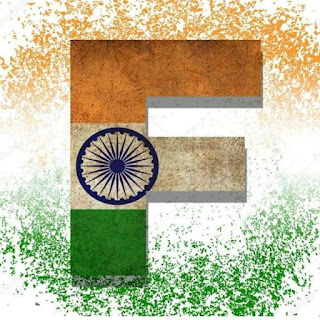 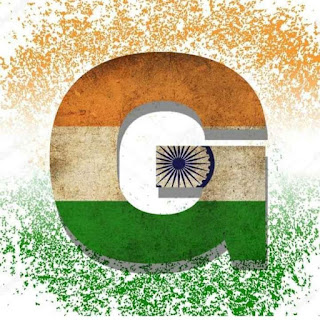 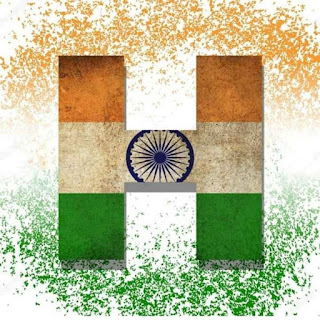 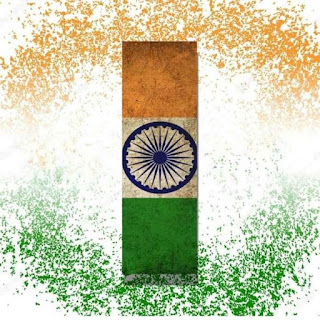 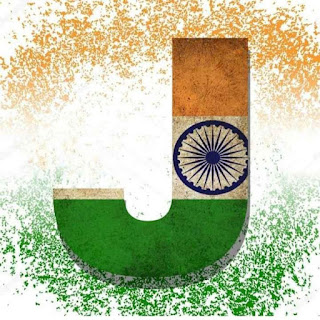 History of Indian Independence Day of the British established their first outpost on the Indian Subcontinent in 1619 at Surat on the northwestern coast. By the end of that century, the East India Company had opened three more permanent trading stations at Madras, Bombay, and Calcutta. The British continued to expand their influence in the region until, by the mid nineteenth century, they had control over most of what is present-day India, Pakistan, and Bangladesh. In 1857 a rebellion in northern India by mutinous Indian soldiers, led the British Government to transfer all political power from the East India Company to the Crown. The British began controlling most of India directly while administering the rest through treaties with local rulers. 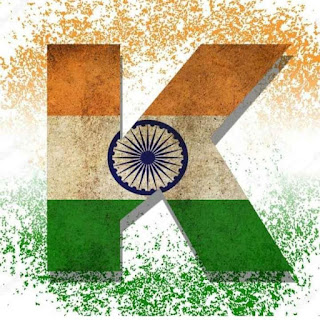 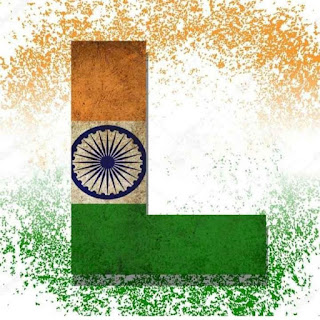 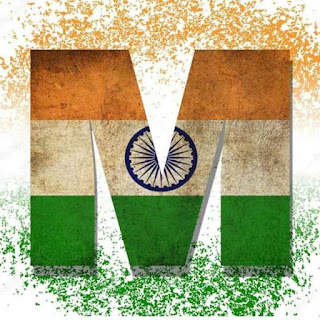 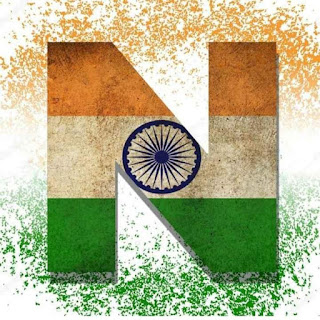 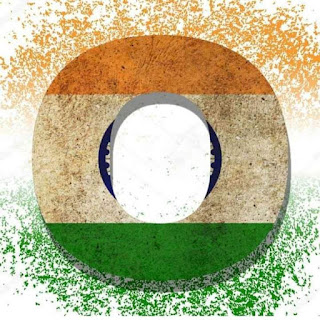 In the late Nineteenth Century, the initial moves were taken toward self-government in British India by the appointment of Indian councilors to advise the British viceroy and the establishment of provincial councils with Indian members. In 1920, Indian leader Mohandas K. Gandhi transformed the Indian National Congress political party into a mass movement to campaign against the British colonial rule. The party used both parliamentary and nonviolent resistance and non-cooperation to achieve independence. Other leaders, notably Subhash Chandra Bose, also adopted a military approach to the movement. The movement culminated in the independence of the subcontinent from the British Empire and the formation of India and Pakistan. Thus, on August 15th 1947 India became a dominion within the Commonwealth. Friction between Hindus and Muslims led the British to partition British India, creating East and West Pakistan. India became a republic within the Commonwealth after promulgating its constitution on 26 January 1950, which is now the Republic Day holiday. 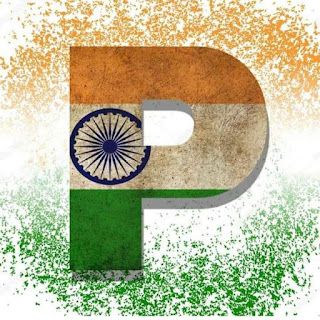 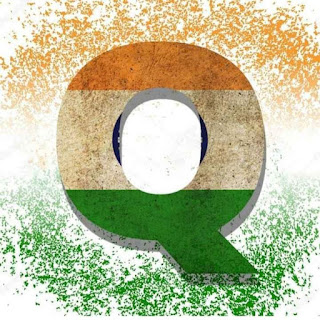 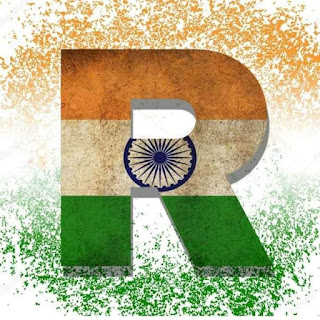 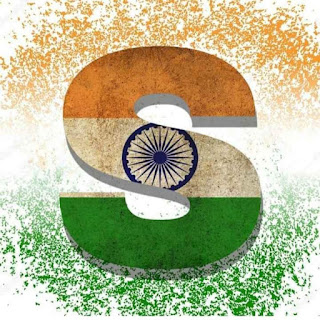 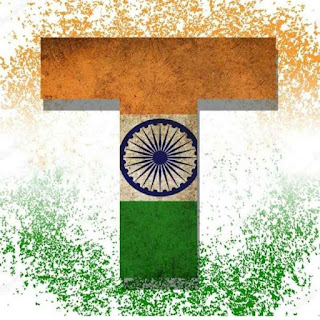 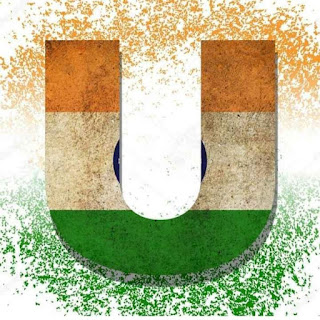 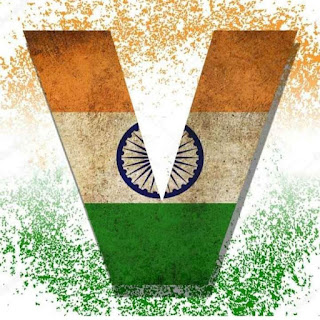 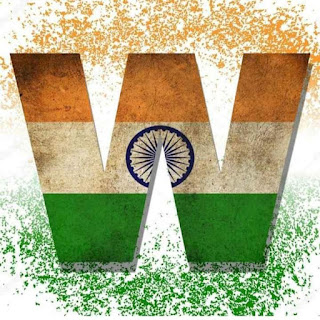 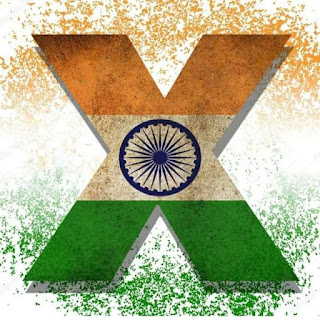 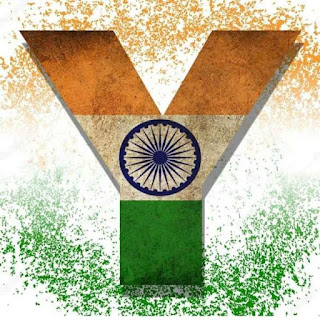 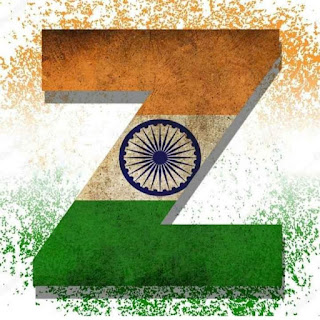 It will be celebrated by succeeding generations s the great anniversary festival. It ought to be commemorated as the day of deliverance, by solemn acts of devotion to God almighty. It ought to be solemnized with pomp and parade, with shows, games, sports, guns, bells, bonfires and illuminations from one end of this continent to the other from this time forward forevermore.
So, celebrate this Independence Day by all means, march in a parade, host a party, have fun, head to the beach, enjoy some fireworks. I might also be doing the same. But I would say, take some time out on this 15 August, and recall the history. Learn the facts and realize the sacrifices made, to understand the reason, actually why should we celebrate.
India Azadi Day DP 2020.

“Where the mind is without fear and the head is held high, where knowledge is free. Where the world has not been broken up into fragments by narrow domestic walls. Where words come out from the depth of truth, where tireless striving stretches its arms toward perfection. Where the clear stream of reason has not lost it's way into the dreary desert sand of dead habit. Where the mind is led forward by thee into ever widening thought and action. In to that heaven of freedom, my father, LET MY COUNTRY AWAKE!”
Here is a small collection of best quotes ever said about freedom, which will help you celebrate on this 15 August by messaging your friends, designing a poster, placing it as your Facebook profile/cover photo, or even printing it on your car’s back window. Enjoy!
15 August Facebook Cover 2020.

"Don't see others doing better than you beat your own records everyday, because success is a fight between you and yourself"- Chandra Shekhar Azad
"So long as you do not achieve social liberty, whatever freedom is provided by the law is of now avail to you"- BR Ambedkar
"Citizenship consists in the service of the country"- Jawaharlal Nehru
“Tum Muje Khoon Do, Mai Tumhe Azadi Dunga” – Subhash Chandra Bose
"Every citizen of India must remember that... he is an Indian and he has every right in this country but with certain... duties"- Sardar Vallabh Bhai Patel

"The sword of revlution is sharpened on the whettingstone of ideas"- Bhagat Singh
"In attaining our ideals, our means should be as pure as the end"- Dr Rajendra Prasad
“Swaraj mera janamsiddh adhikar hai, aur mai ise lekar rahunga” – Bal Gangadhar Tilak
“Sare Jahan Se Achha Hindustan Hamara” – Muhammad Iqbal
"Constitution is not a mere lawyers document, it is a vehicle of Life, and its spirit is always the spirit of Age"- BR Ambedkar
Freedom is never dear at any price. It is the breath of life. What would a man not pay for living?

Your freedom is brought to you courtesy of the outstanding Men and Women who serve and have served this country with honor, dedication, pride and sacrifice!
Those who won our independence believed liberty to be the secret of happiness and courage to be the secret of liberty.
May the light of freedom, coming to all darkened lands, flame brightly until at last the darkness is no more.
Those who deny freedom to others deserve it not for themselves.
Our greatest happiness does not depend on the condition of life in which chance has placed us, but is always the result of a good conscience, good health, occupation, and freedom in all just pursuits.

This nation will remain the land of the free only so long as it is the home of the brave.
True independence and freedom can only exist in doing what's right.
Your Independence Day is the start of a new chapter in your life, which gives you an opportunity to decide who you are going to serve. you can be self-serving, you can serve others, or you can serve the One who created you.
Rapes happened, we candle matched. Our soldiers died, we candle marched. Because we all want justice, Happy Independence Day!

This Independence Day promise you save your sister from rape, from assault, your nation from terrorism and yourself by falling in the wrong trap. Happy Independence Day!
Let new India arise out of peasants’ cottage, grasping the plough, out of huts, cobbler and sweeper.
Salutations to our brave soldiers who guard our borders to ensure that we sleep peacefully. Happy Independence Day!
"India conquered and dominated China culturally for 20 centuries without ever having to send a single soldier across her border!"

Indian Happy Independence Day 15 August DP 2020 DOWNLOAD PHOTOS
"At the dawn of history India started on her unending quest, and trackless centuries are filled with her striving and the grandeur of her success and her failures. Through good and ill fortune alike she has never lost sight of that quest or forgotten the ideals which gave her strength."

"At the stroke of the midnight hour, when the world sleeps, India will awake to life and freedom. A moment comes, which comes but rarely in history, when we step out from the old to the new, when an age ends, and when the soul of a nation, long suppressed, finds utterance. It is fitting that at this solemn moment we take the pledge of dedication to the service of India and her people and to the still larger cause of humanity."
"Let new India arise out of peasants’ cottage, grasping the plough, out of huts, cobbler and sweeper."