The old circular to reduce the grade pay of primary teachers has been canceled till a policy decision is taken. The government has taken this big decision after the teachers' grievances on the issue of grade pay by primary teachers. This decision has revived the feeling of happiness among the teachers. Digvijay Singh Jadeja of the Primary Education Association spoke to reporters about this. 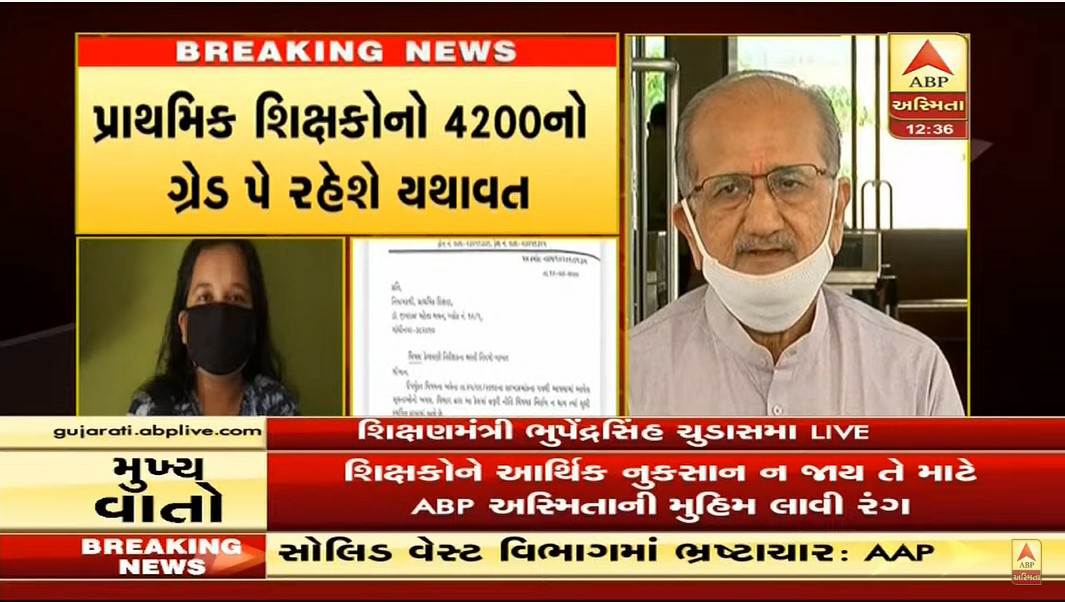 A circular to reduce the grade pay of primary teachers has been postponed. This decision has been taken after the fourth meeting between the government and the education union. Earlier, three meetings were held between the education minister and the teachers union over the grade-pay dispute of more than 65,000 teachers in Gujarat. However, the dispute could not be resolved.

The grade pay of teachers recruited after the year 2010 in the primary schools of the state has been increased from Rs. 4200 to Rs. 2800 without taking any study or opinion of the teachers. As a result, 65,000 teachers across the state are losing an estimated Rs 10,000 per month in their salaries. Teachers have been fighting for the last one year over the ongoing injustice. However, the anger of the teachers over the death of Mugan by the state government reached its climax. Primary teachers have started a fight on social media demanding Grade Pay 4200 for not being able to rally or agitate in the current Corona epidemic. The demands of teachers were also supported by ministers and legislators. 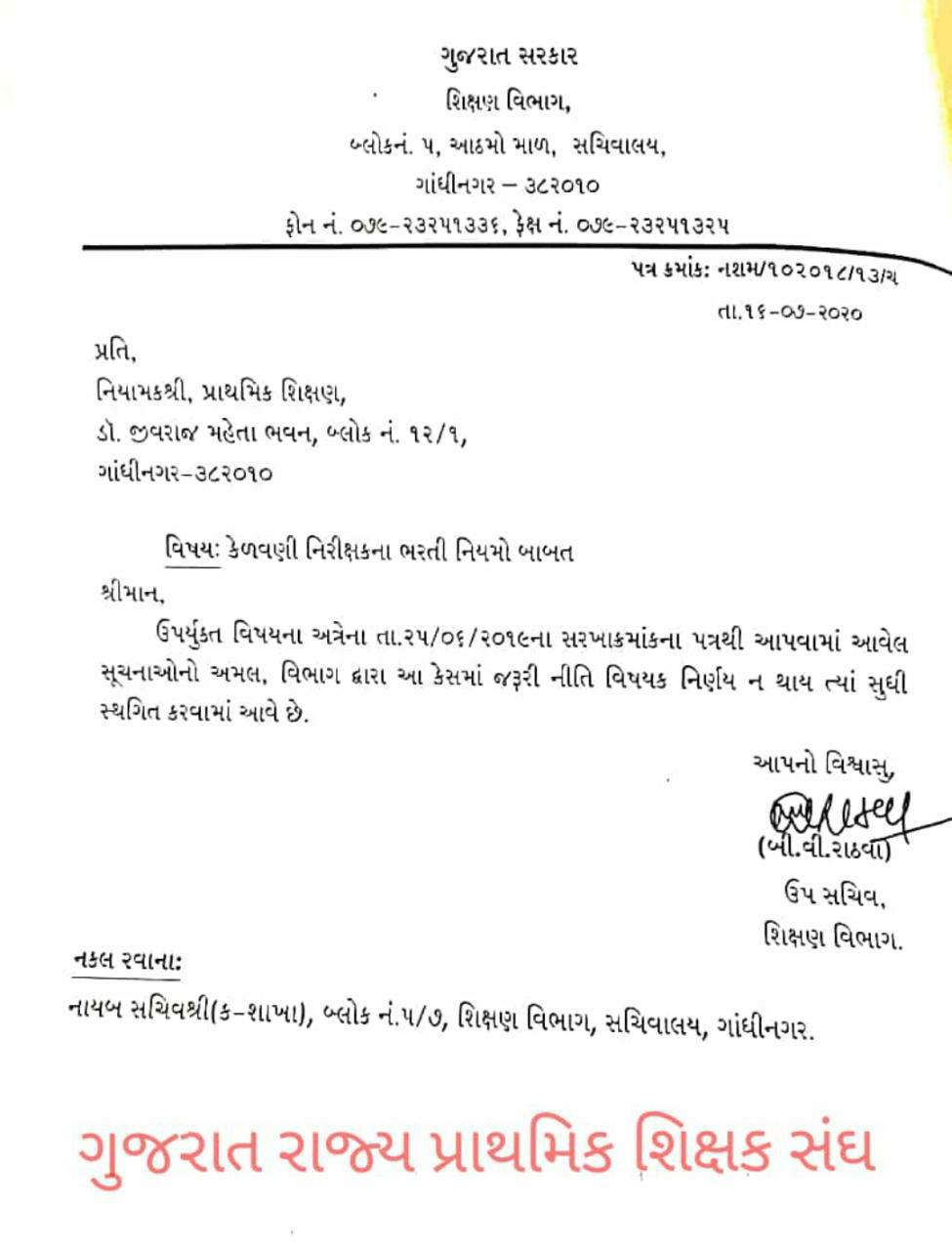 Teachers after 2010 will benefit from this decision. Teachers were losing more than Rs 8,000 crore due to the controversial circular. The government has canceled the letter dated 25/6/19. Now not a single teacher will suffer financial loss

A policy letter will be issued next time. Teachers will start getting benefits in the next two months. All teachers entitled to 4200 grade pay will benefit.

What is the teacher's pay grade controversy