The 'Azadi March', which originates from Muzaffarabad, the capital of Pakistan-administered Kashmir, is nearing the Line of Control (LOC).

Pakistani troops have stopped the march six kilometers from the Line of Control.
Those involved in the march spent the night on the road and have claimed to be heading back to the border in the morning. 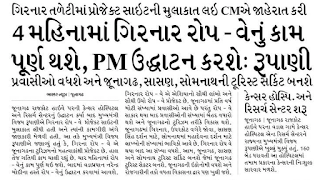 Meanwhile, talks were held between the Pakistan-administered Kashmir government and the protesters, who could not reach an agreement.

The march is being held in protest against India's decision.  Pakistani Prime Minister Imran Khan has appealed to the people not to cross the LoC.
"This is not a LoC. This is a bloody line that has been given the name of the LoC," said lawyer Shama Tariq Khan, a businessman involved in hundreds of thousands of people from across the border blaming India. 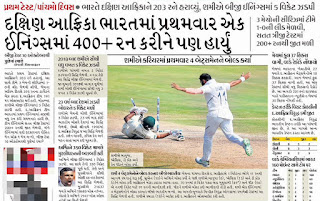 "We want to cross this line. This is our home, we want to get up from one of our rooms and move to another room. We are going to our Kashmir, our home, not to be stopped in the road."

Shahbaz Kashmiri, an activist affiliated with JKLF, says, "Inshallah we are going to break the border, we want to send a message to the world that they too should leave their homes and protest. 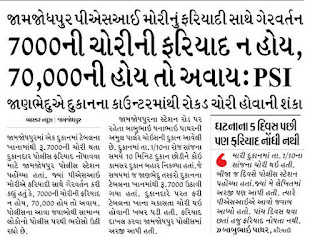 Read Todays News 7/10/2019 Monday
Explaining the purpose of the protest march, Danish activist Dania Sania told the BBC, "We want independence from both our region and India."
Says Danish Sania, "Our territory was occupied on October 22, 1947. We have come for the independence of our region."

"No UN proposal can stop us from going that far. There is no violation of law in what we are doing. We want the UN to intervene in this."
Read Todays News 7/10/2019 Monday