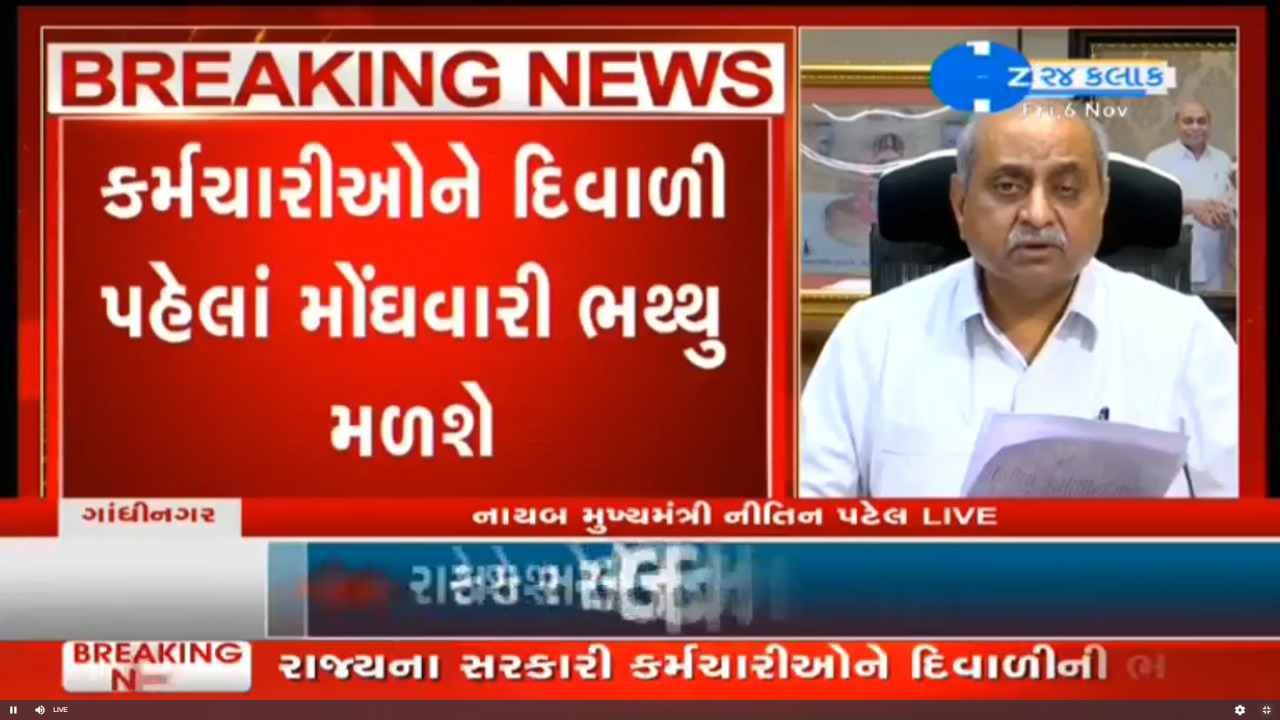 In addition, the Deputy Chief Minister said that the state government has decided to spend Rs 787 crore behind the Katosan, Bahucharaji and Chamasmani railway lines in North Gujarat.  This line is currently a meter gauge line, which will now be converted to a broad gauge line.
He said the increase would be effective from July 1, 2019.  It will benefit 5.11 lakh employees and 4.5 lakh pensioners.
This month's salary will be paid with the new inflation allowance and the previous months' payment will be made in phases.
HappyToHelpTech