An exam is meant to test a persons knowledge or willingness to give time to manipulate that subject. 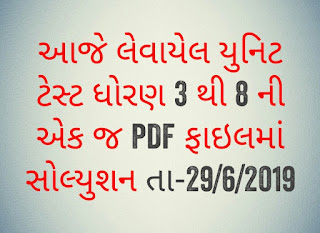